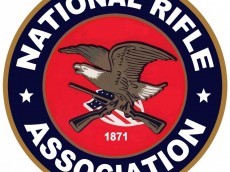 NASCAR's Sprint Cup race on April 13th will have a new sponsor that's sure to cause plenty of controversy. The Texas 500 will now be named the NRA 500 after the National Rifle Association signed a one-year deal to sponsor the race.  This marks the second time the NRA will sponsor a NASCAR event, the […]