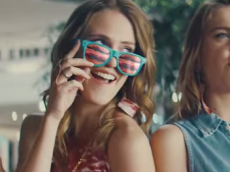 Everybody loves bacon apparently, according to the Internet and this Taco Bell commercial for their bacon club chalupa. Personally, I think bacon is overrated, which is apparently a very unpopular opinion. Anyways, in the ad a man goes up a mall escalator and notices that everything around him has been baconized. Bacon Couture, bacon sunglasses, bacon shoe […] 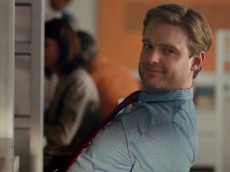 Taco Bell is one of hundreds of chains trying to capitalize on the Happy Hour concept. It’s an attempt to boost sales during a slow period of the day (2pm-5pm) despite the fact the usual idea of Happy Hour involves alcohol and hanging out in an establishment which is nothing like Taco Bell. With all […] 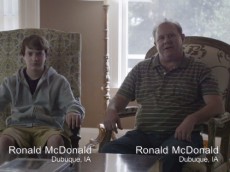 Taco Bell is desperate to prove that their new breakfast items, including a taco made out of a waffle, is better than some of the other breakfast options out there. They company has set out to do this by using one of the oldest tricks in the book – a bit of wordplay. Watch as […] 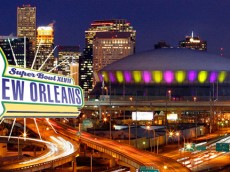 In November we published a preview of the ads you could expect to see during the 2013 Super Bowl. As we've crept closer to the big game, additional information on the commercials has been released/leaked.  Want to maintain the suspense and surprise? Read no further. What follows is a rather detailed look at what's to […]