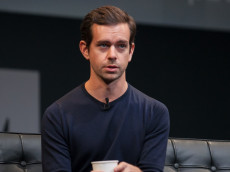 Twitter has been widely criticized in recent months for failing to protect users from harassment. Sadly, it’s become a dangerous environment, where death threats and offensive statements have become the norm. To combat this, the social media giant finally released a new harassment muting tool last week much to the happiness of its users. But, […]

What were the five best documentaries of 2022?

12-year-old running back goes viral, does not look 12