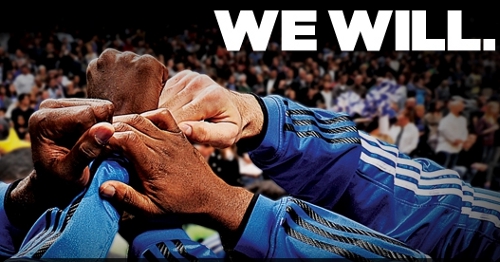 The Orlando Magic unveiled their new marketing campaign for the upcoming season and it was immediately met with mixed reviews. This year they will rally around the cry of "We Will". The campaign, as announced on the team's site, will replace the old slogan of "Be Magic".

Sports marketing is a delicate beast. Coming up with that unique slogan for a season is arguably one of the toughest jobs in the industry. You can't promise a championship. You can't center it around one player in the event of a trade. You should do your homework before basing it on a song that originates in a rival team's city (I'm still laughing at the St. Louis Blues for that one). It needs to be memorable and catchy, a phrase the fans can rally behind. Perhaps most importantly, it needs to be as bulletproof as possible as it surely will undergo scrutiny from opposing fans and sites like this one.

The Magic had solid intentions. They want (and need) to give their fans hope for the upcoming season. Unfortunately, as Yahoo! Sports quickly noted, the odds of a title coming to the Magic with their current roster is slim to none. They also kicked off what should be a season of parodies created at the Magic's expense.

We tried our hand at a couple. The font isn't perfect and the ideas are rushed but it demonstrates how easy it is to mock the Magic's new campaign. 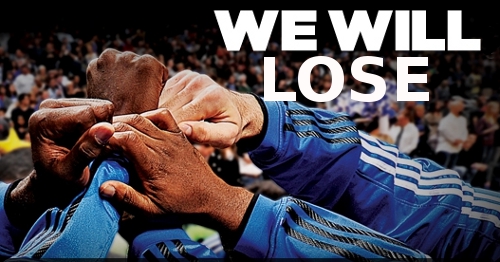 Simple and to the point, like any marketing strategy should be. 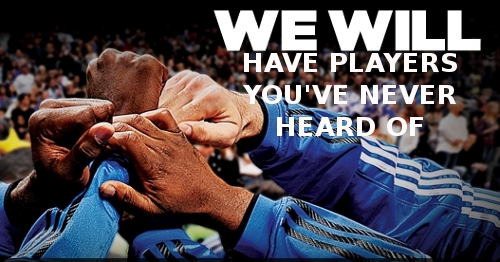 Especially true if you're a casual fan or just tuning in to watch your team play the Magic.

We're guaranteed to see more of these during the actual season. The jokes will be plentiful. Post your initial thoughts below.