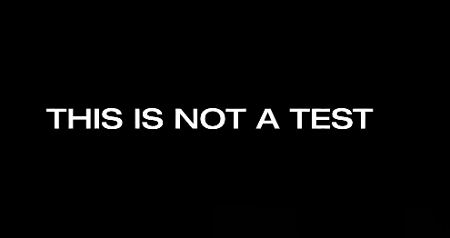 ESPN, NBCUniversal and Viacom have been fined for airing Olympus Has Fallen trailers which contained tones from the Emergency Alert System. Though each network deserves a hefty fine for airing trailers for a movie which was truly horrible, they're being fined because the trailer's Emergency Alert System tones allegedly confused viewers who heard the trailer and believed there was an actual emergency taking place.

As you might imagine, you're not allowed to use the Emergency Alert System tones outside of their intended purpose. The advertisers behind Olympus Has Fallen ignored this rule, and inserted the tones into the trailer you see below:

For airing the trailer multiple times on their family of channels, ESPN is being fined $280,000, NBCUniversal will owe $530,000 and Viacom is being charged a hefty $1.12 million.

The FCC has noted that Viacom and ESPN revised their guidelines with what type of content can appear on their network in an effort to eliminate confusion over what's actually an emergency alert and what's a commercial. Still, the FCC is enforcing the fines because rules regarding the Emergency Alert System have been in place for quite some time.

Unfortunately, the FCC isn't fining FilmDistrict or Gerard Butler for the two hours of ridiculous plot contained within the movie.