If you’re going to wish players at the World Cup good luck, you probably should make sure they’re actually competing. Samsun Arabia sent out an embarassing Tweet wishing Landon Donovan and Team USA the best in Brazil. The obvious problem is that Donovan isn’t on the USA roster. Oops!

They also attached this weird photo which makes about as much sense as wishing Donovan the best in a World Cup tournament he’s not appearing in. 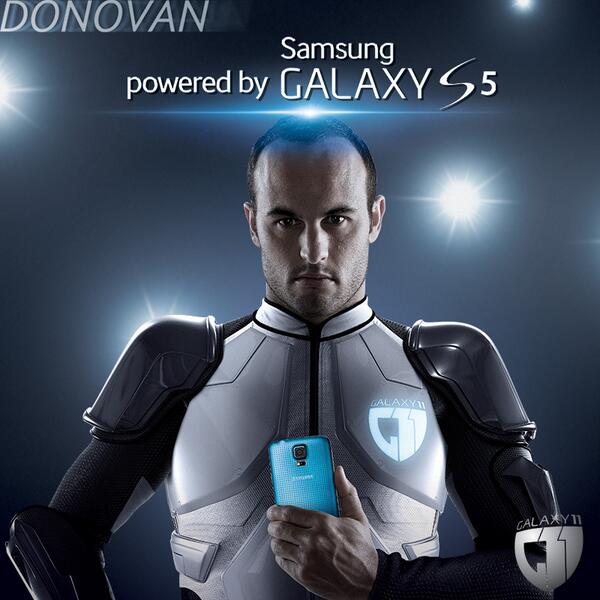