You have to feel bad for the companies out there who have the name, or go by the abbreviation of ISIS. Not too long ago, those four letters didn’t stand for much in North America, but now they represent a terror organization that has become a household name.

We’ve already seen smaller companies change their names, but larger companies and organizations are pretty much out of luck.

Then there’s the ads, like this one for the Immigrant Settlement & Integration Services as seen on Reddit, which now look pretty awkward … 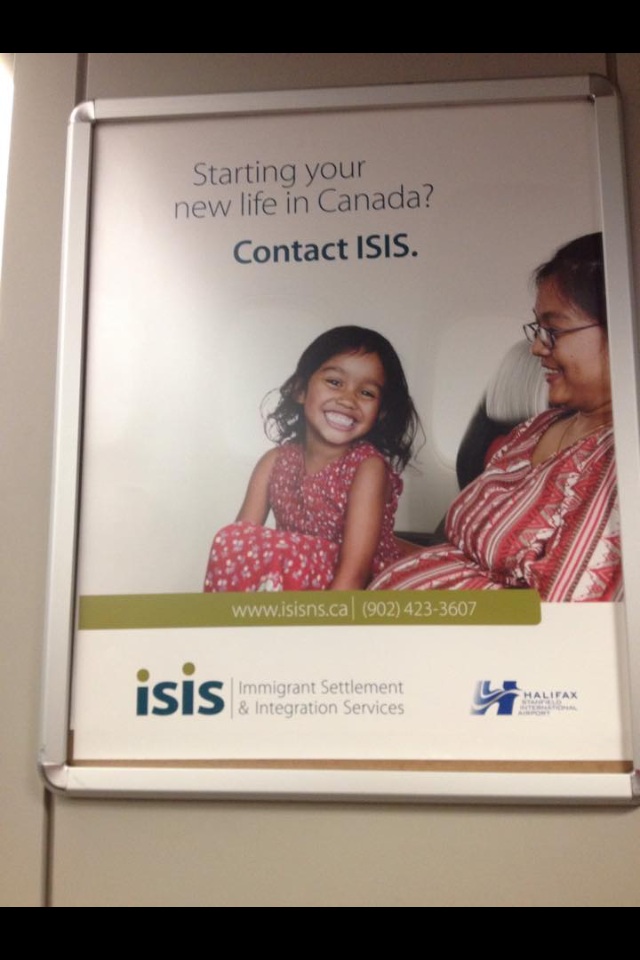 Yikes. This is probably the worst case scenario when it comes to the ISIS branding considering the company deals with immigration.