Apartments.com found success in those bizarre, yet entertaining Jeff Goldblum commercials. The ads have been on television all the time, but the campaign hasn’t been limited to just TV. Physical ads have popped up in various cities and this one takes the whole Goldblum strategy to another level. 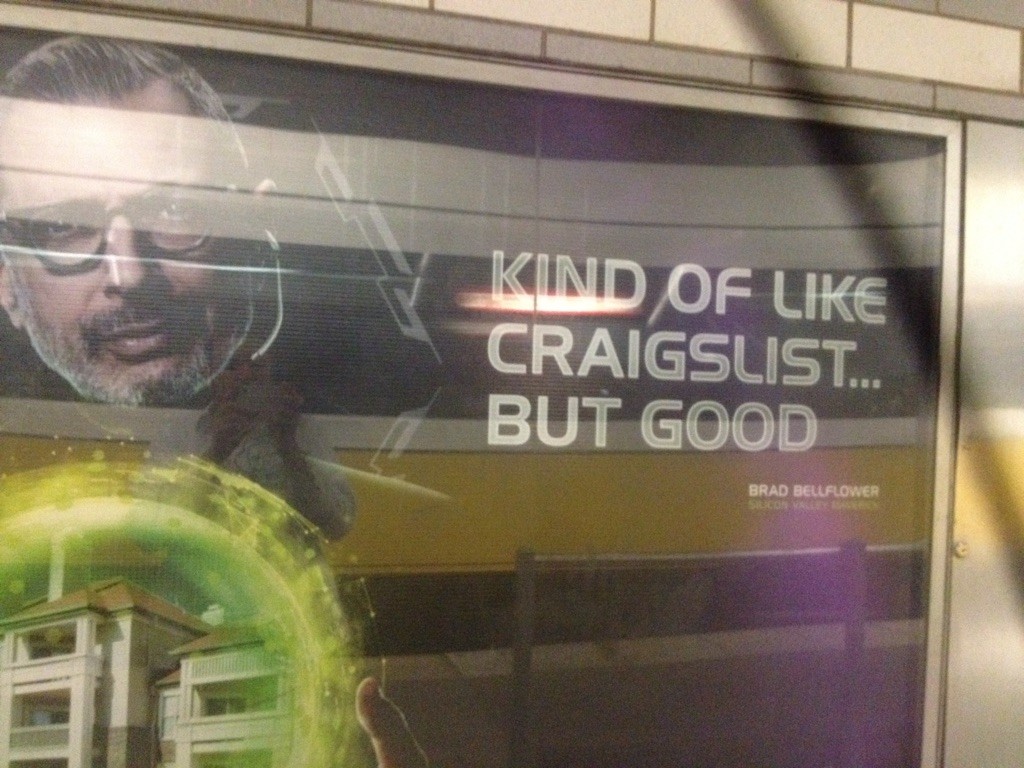 Whether or not Apartments.com is actually better than Craigslist for apartment hunting is a topic some might debate, but the tagline/quote is too funny to ignore. Since it appears to be a quote, there’s really no risk for Apartments.com as they won’t be required to prove this claim. Of course, who knows if “Brad Bellflower” is even a real person, but that’s a different matter.

At the same time, one might question why Apartments.com would bring attention to a competitor who many might believe is struggling. Given all of the negative press coming out about Craiglist regarding transactions going horribly wrong, it’s likely that people may be migrating to other avenues naturally. Instead of this ad striking a blow against a competitor, it may bring awareness to those who didn’t realize Craigslist was a viable option for apartment hunting.

Five movies we look forward to seeing in 2023