Nostalgia is a wildly popular thing in advertising these days. Do you know what I’m not ready for? YouTube nostalgia.

Heres the advertisement titled *cringes* “The Internetest safety video on the Internet.”

This feels like it would probably been best to make this ad five years ago, when a majority of these memes were popular.

It’s 2015 and I can guarantee that nobody cares about what’s happened to the Evolution of Dance Guy.

A large part of these appearances makes the spot feel forced opposed to feeling nostalgic. Instead of packing it with memes, they overstuffed it with memes, which makes the whole thing feel like a giant namedrop opposed to a cohesive safety video that’s funny.

One of the appearances did make me laugh however. 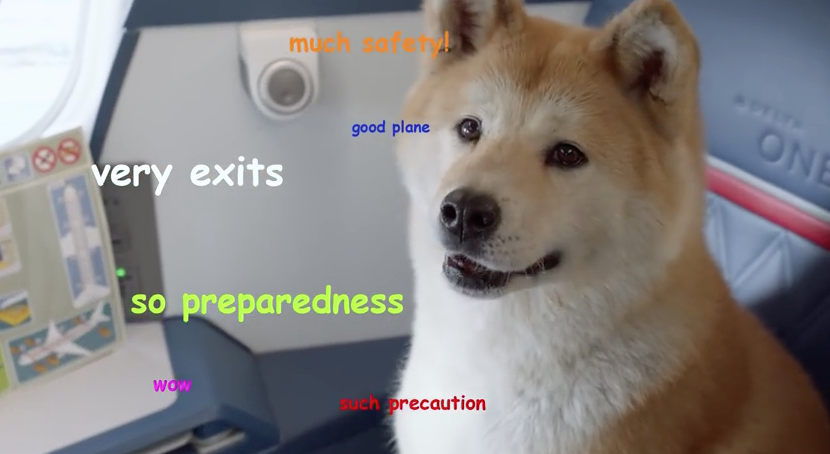 It’s already nabbed over four million hits, so the idea wasn’t a complete failure, but the execution is so bulky. It also probably cost a boatload of money – not that Delta doesn’t have it.

It’s also over six minutes long, so unless you’re a meme lover you’re probably not going to make it through the entire thing.

Let’s pray that they don’t actually use it as an actual safety video going forward.