Nike has released an effective new ad showing how much Rory McIlroy admired Tiger Woods growing up. The ad titled “Ripple,” tells the story of McIlroy’s childhood, illustrating just how important Woods was in McIlroy’s development and progression to becoming number one ranked golfer in the world.

In the ad we see McIlroy’s childhood idolization of Woods on display. His room is plastered with pictures and posters of Tiger. Rory wants to be him, which is shown as he emulates Woods’ signature fist bump after sinking in a putt. This ad works because it does a wonderful job in humanizing McIlroy by showing him (played by a very convincing child actor) experience some of Woods best career moments and how influenced he was by them. 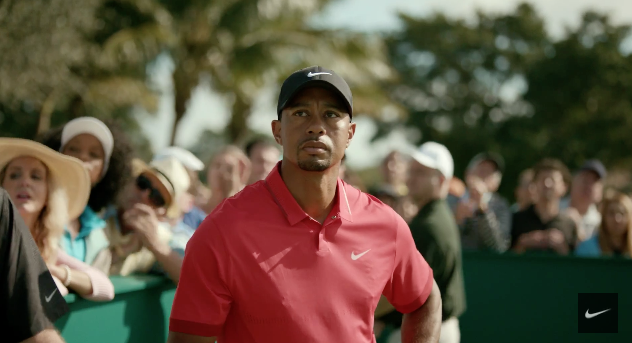 With the Master’s set to begin in just under a week, and Tiger announcing he’s going to be participating and facing off against McIlroy, I can’t think of a more perfect ad. This is great stuff from Nike.