In honor of Throwback Thursday, we here at Awful Advertising thought it would be fun to look bad at some of the most terrible ads and ad campaigns ever – ads so bad, so shocking or so stupid, that it’s perplexing they ever went to print. Without further adieu: 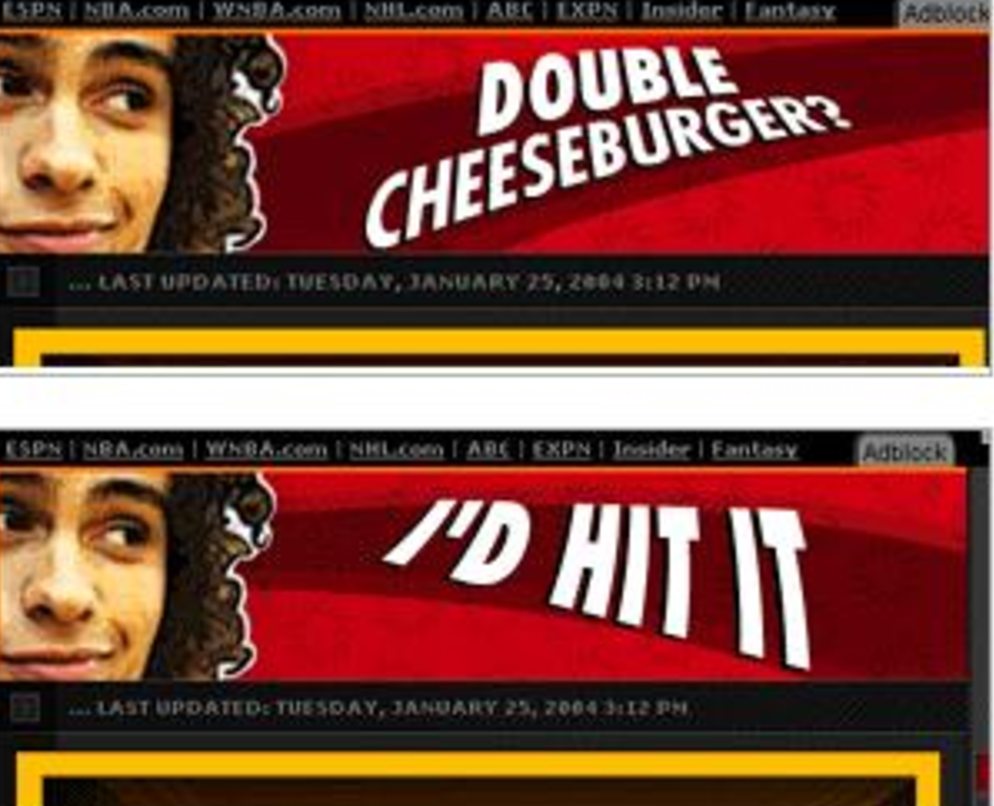 I mean, to each their own, but McDonald’s probably shouldn’t be promoting sexual activity with food. I’d wager the fast-food chain’s marketing group was trying to be hip by throwing in teenage slang from the time but didn’t realize what it meant. Sort of like how “Netflix and Chill” flew over the head of so many marketing groups. It’s unintentionally gross, yet fully hilarious.

McDonald’s made the simple mistake of trying to connect to a younger audience – instead, they connected with Sitophilliacs, aka people who get sexually aroused from food. If they had the chance to do the ad over again, there’s no question McDonald’s would opt for something simpler and less sexual. But, the ad lives on in infamy, which is incredible. Even the big guys can screw up majorly.