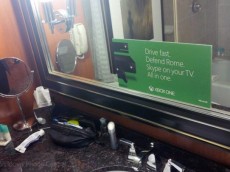 The console war has officially begun. At E3, the large electronics and entertainment expo taking place in California, Microsoft and Sony finally unveiled their new consoles. The Xbox One has already faced immense scrutiny over privacy concerns, their handling of used games and forced online connection. By comparison, the PS4 has been met with huge […]

What are the top 5 potential NFL head-coaching job openings?