No Man’s Sky from Hello Game’s had the Internet swooning after an impressive demonstration at 2014’s Electronic Entertainment Expo. The game’s designer Sean Murray promised an experience like no other. The space exploration game featured over 18 quintillion procedurally generated planets, unique procedurally generated life and promised unlimited exploration. When No Man’s Sky was finally released in early August 2016, the game barely delivered on many promises.

What was developed was a hollow, seemingly unfinished mess on an unnecessary scale which perplexed the masses. Here’s a list of everything missing (plus a video of some of the problems).

Those false promises might have real life repercussions for Hello Games. According to Eurogamer, the Advertising Standards Authority confirmed it was investigating No Man’s Sky after several complaints about advertising. The investigation surrounds the game’s Steam store page, which some claim falsely advertise the games capabilities. 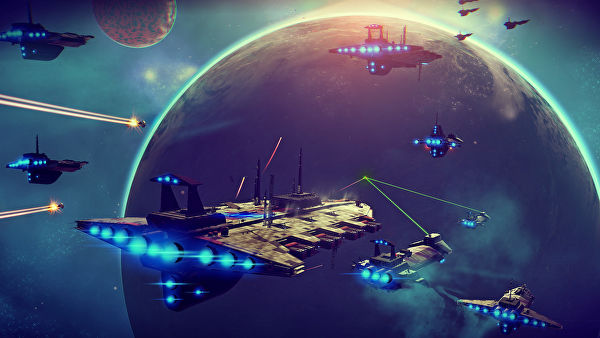 Without question, No Man’s Sky failed to deliver on what was promised in 2014. The game advertised was vibrant, interactive and unbelievable in scope and size. The final product was empty and lacked variation – a big no, no for a game advertising uniqueness from each planetary visit. But, that doesn’t automatically mean they misled on Steam advertisements (although it appears that way). If the ASA believes No Man’s Sky falsely advertised the game on Steam, they’ve got power to have advertisements taken down and impose sanctions on marketing if Hello Games doesn’t comply.

No Man’s Sky failed spectacularly. Who knew the ensuing mess caused from multiple false promises would be more entertaining than the game itself.