I used to get the magazine Popular Science and on most pages there would be a device due out in 2012 or 2013 that would be the most revolutionary/futuristic thing I’d ever seen. I haven’t seen a single one of those ideas ever come to fruition and it’s now 2015. This feels like finally Popsci has been vindicated, Amazon has brought us the future.

This video was released online and instantly became viral. We heard rumblings of drone service from Amazon in the past but the visuals provided here are stunning. It still may be years before these drones are put in the use but we can safely say, the technology is almost here.

P.S. I googled Popsci just to make sure the magazine still existed and what was the top thing that popped up? 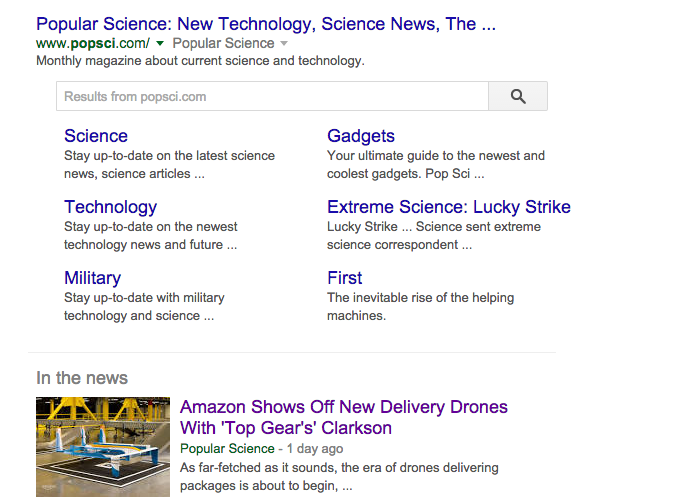