Daily fantasy is taking over sports advertising if you haven’t noticed. With Draft Kings and FanDuel being first to the table, it’s hard for the other websites to get into the market. Fantasy6.com, which I had never heard of before, decided to gamble to get some attention. The commercial mocks the NFL’s Deflategate mess and Tom Brady’s role in it. It’s so aggressive that NFL Network chose not to run it.

You can see why the ad wasn’t aired. It’s a low budget mess that is highly suggestive of Tom Brady and even slanderous. Although nothing is explicitly stated, the implied message is something Brady’s lawyers probably aren’t cool with. What’s weird? Before Brady’s suspension was repealed the NFL twitter account had no problem with throwing jabs at Brady. 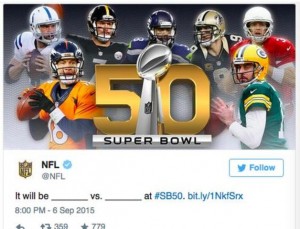 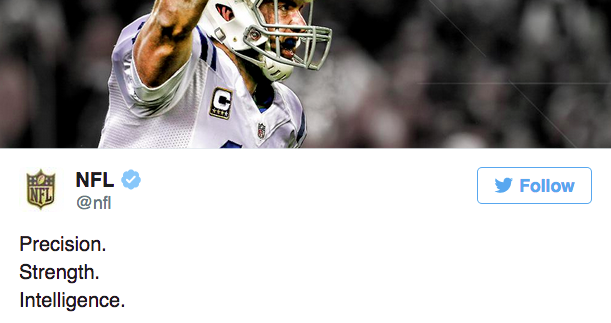 The first tweet failed to place Brady in the elite QB collage despite being one of the greatest quarterbacks of all time and the latter is an acrostic that spells out PSI, a unit of pressure. They were unprovoked thinly veiled digs, so it’s safe to guess the NFL Network chose not to air the in poor taste commercial because because Brady won the appeal. Fantasy6 has created a buzz, which means no matter what you think of the ad, it worked. Luckily for Fantasy6.com, SpikeTV has no problem running the spot and it will be seen on tv after all. Though, don’t expect any Patriots fans to sign up for the site any time soon.

Stephen A. Smith was approached about running for Senate: "I would piss off millions."